Founded in 1978-80 in the San Francisco Bay Area, Reclaiming now includes several dozen regional communities across North America and in Europe and Australia. The Reclaiming Tradition is a form of modern, feminist Witchcraft and is a living religion which continues to evolve.

Reclaiming is a belief system and a style of ritual and Magic, not a church or organization with any kind of formal membership that one can “join.” It is a hallmark of the Reclaiming Tradition that initiation does not lead to any sort of entitlement and there is no formal hierarchy of priests and priestesses.

The spiritual practices of Reclaiming LA are rooted in political awareness, democracy, and non-violence. Our rites, classes, and meetings strive to model “shared power” and leadership roles are available to anyone.

Read more about our vision. 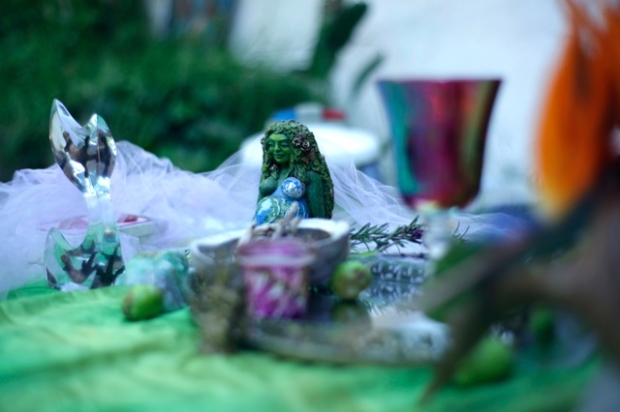 The Reclaiming Tradition in Southern California